100 Runners “Race into Finals” to Benefit Nursing Students in Need

Nearly 100 racers participated in the first “Race into Finals” 5k Run and 1 Mile Fun Run/Walk on May 5, 2013. The purpose of the race was to raise money for the College of Nursing student emergency fund, which assists nursing students during times of unexpected dire financial needs.

“We have all of our expenses covered via sponsorship and will indeed contribute to the fund this year,” said Timothy Meyers, Race into Finals organizer. “It feels great to be able to help students in their time of need.”

“Race into Finals”was named to coincide with the weekend before final exams at the college. Seven local and national businesses sponsored the event, including Life Uniform and post-race sponsor Fresco Mexican Grill & Salsa Bar.

“Our goal is to double the number of racers next year and look forward to your continued support as the event grows,” said Meyers. 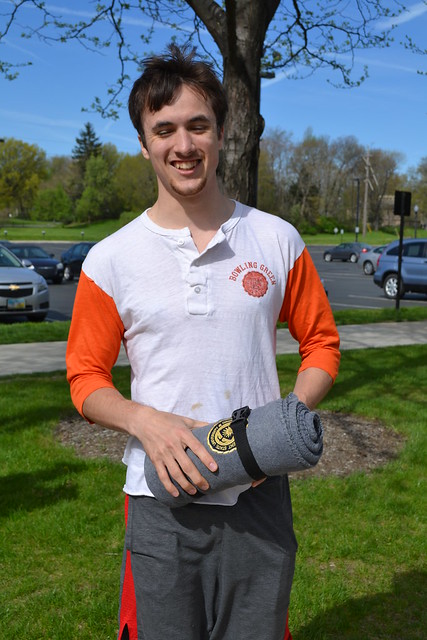