Forge Your Own Path 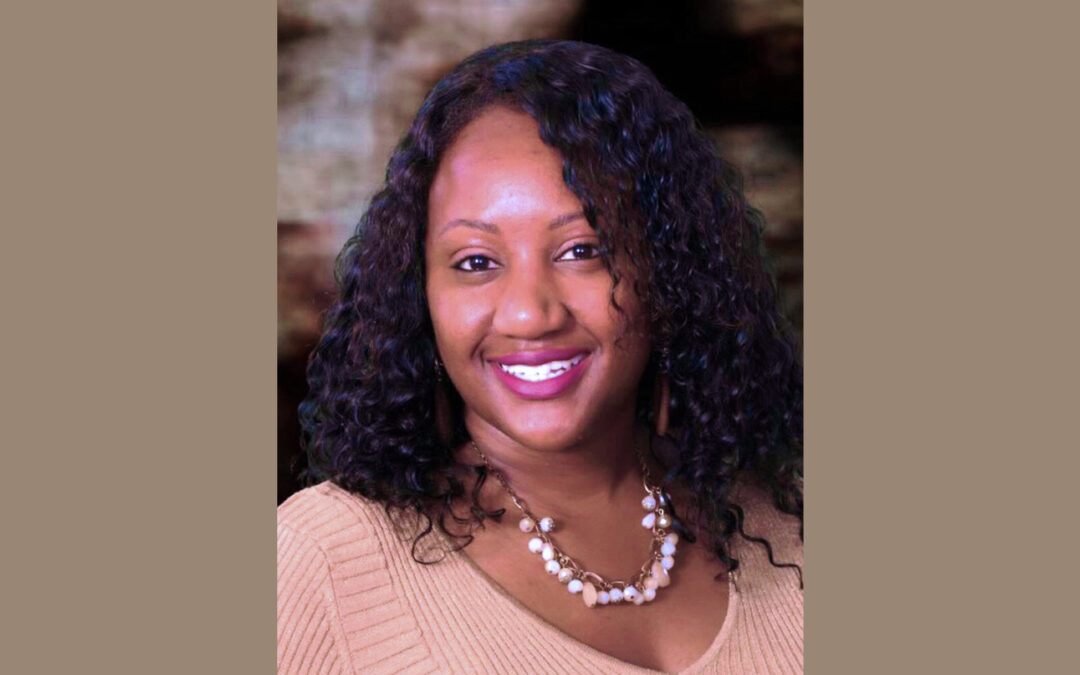 The daughter of a physician, Stephanneth Adams, MSN ‘12, WHNP-BC, had been encouraged to enter the field of medicine from a young age. Her father, Dr. Stenneth Adams M.D., her earliest role model, matriculated through medical school in his early 30s. His passion for general surgery drove him to pursue his dream, and he made sure to encourage Adams to chase hers as well. Having enrolled initially in pre-medical studies, Adams quickly realized she needed to forge her own path. Gifted in science, math, and with a newfound love of social sciences, she considered counseling, dentistry, and pediatrics, but none ignited her passion until she stumbled upon the role of nurse practitioners. Adams knew she had found her calling. “Pursuing a career in nursing was what I wanted.”

Currently in her final year of her Doctor of Nursing Practice (DNP) degree at Kent State University, Adams has felt an internal drive to work harder to achieve her goals as a minority student. She credits dedication, community support, hope, and hard work in helping her to reach her dream. “People from various backgrounds have rooted for me, recommended me for opportunities, and provided me with chances to prove myself. These individuals have outshone anyone who thought of me in a negative light because of my ethnicity. Other people or circumstances could not stop me. I took a chance on myself and went after my dreams.”

The late Dr. Cynthia Roller, Ph.D., RN, CNP, CNM, was coordinator of the Women’s Health Nurse Practitioner program at Kent State University College of Nursing when Adams enrolled in the master’s program. Serving as Adam’s preceptor, Dr. Roller was instrumental in developing Adam’s passion for empowering women in their psychosocial and physiological health. “Dr. Roller was compassionate, intelligent, hard-working, goal oriented, and passionate about women’s health and issues. Her passion fueled my own as I’ve discovered becoming a women’s health nurse practitioner was my destiny.”

Reflecting on her career thus far, Adams believes her mental, spiritual, financial, social, and physical health have been vital to her success. By allowing these areas of her life to work together, Adams said she obtained strength, which became courage, and eventually hope. Recalling a recent interaction with a patient diagnosed with stage I breast cancer, Adams shared just how important hope is to her patients. When the patient’s mammogram was abnormal, diagnostic follow-ups indicated it was malignant. Adams brought the patient in to the clinic and spent time explaining the results, along with the next steps in the woman’s care plan. “We discussed available community resources and I prayed with her.” Later, the woman returned to Adams’ office to thank her for helping to start her on the journey to recovery. “With arms opened wide, this woman gave me a hug and smiled. She had joy in her eyes and relief on her face. She had hope. To know that I contributed to instilling that hope within her was an amazing feeling.”

Adams believes the path to improving diversity in nursing begins by developing programs focused on diversity inclusion. She envisions nursing students conducting community service projects highlighting financial aid, community resources, health, and wellness initiatives for populations with a high percentage of minority groups. These projects should be led by a collaborative team of passionate individuals with a diverse background and similar visions for the future of nursing. Adams emphasized these programs should focus on ways the nursing community can provide outreach services to minority populations. “Let’s provide free health screenings, health care services, and presentations to minority based high school students to educate them about the field of nursing. We need to show these students how nursing has positively affected our lives, the lives of our patients, and open their eyes to new opportunities for their future.”

As a Women’s Health Nurse Practitioner at Genesis Family Health Care in Garden City, Kansas, Adams hopes to continue to help minority groups and those who are underserved. Many of her clinics’ patients are refugees from Asia and Africa, as well as a large Hispanic population. Even without insurance, Medicaid, or commercial insurance, all patients are treated. “I can make a great impact within the health care system by being a role model, providing unbiased care, being compassionate to others, and training future nurses to develop the same type of compassion.”