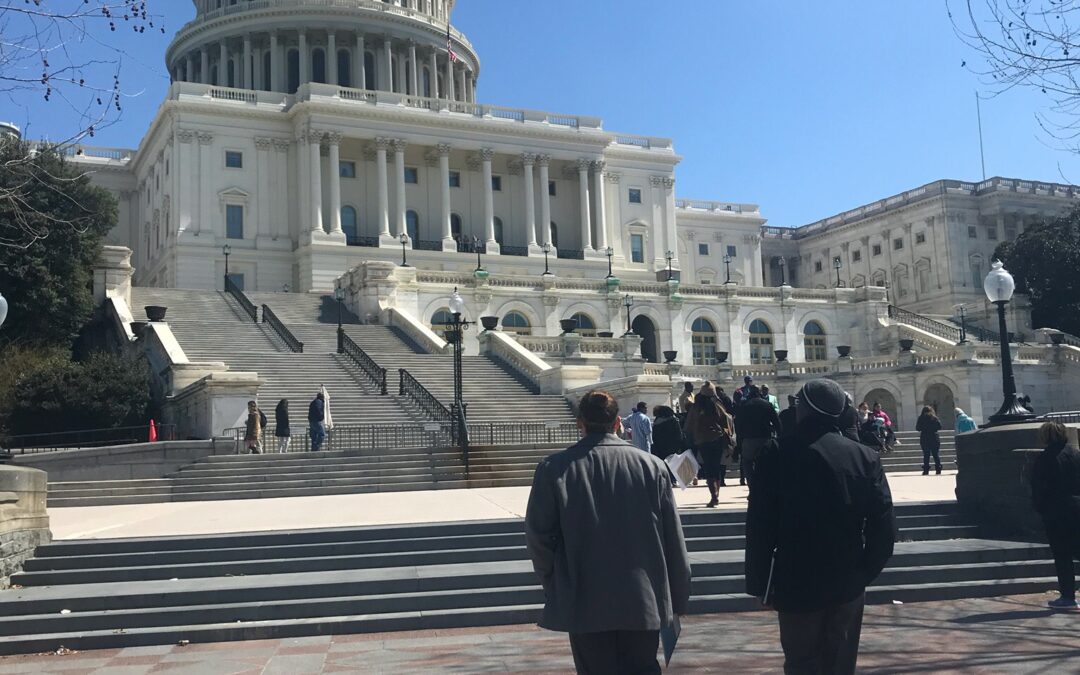 “If you’re so into politics, why are you a nursing major?” This is the question that has haunted me throughout my undergraduate career. It is a question that jolts me back into our reality: not nearly enough students are engaged in the American political process. Politics, civic engagement, and law are abstract fields for too many of our citizens, especially students. Politics should not be a niche hobby in which only a fraction of eligible voters are involved, but unfortunately it is. Since the end of high school, I was paying attention to American politics and foreign relations, and soon after graduating in 2015, the 2016 presidential election primary races gripped my attention. I was an incoming pre-nursing major to Kent State who realized the cost of American healthcare is an outlier among other nations’ systems, and I understood the next presidential administration could change that. As a future registered nurse, I told myself I never wanted to have a patient who chose to not receive care because of financial barriers. Fast forward several months, and I was in Philadelphia representing Ohio’s 14th Congressional District at the 2016 Democratic National Convention as a member of the Bernie Sanders delegation. Over spring break this year, thanks to the Kent State University College of Nursing, I attended the American Association of Colleges of Nursing Student Policy Summit, hosted in Washington, D.C. My research mentor, Kimberly Cleveland, JD, MSN, RN, C-MBC, was the one who shined the light on this summit for me. The Summit included many guest speakers ranging from nursing professionals, researchers, and even former members of Congress, and was attended by Colleges of Nursing Deans, along with both graduate and undergraduate students. For the first time ever, I was surrounded by fellow undergraduate students who also wanted to enhance the connection between the nursing profession and policy making. Some of the most surprising information I learned at the Summit came from the Deans, graduate students, and advanced practice nurses. All throughout my undergraduate career, I have been told by nurses and professors that it is best to practice as an RN prior to earning masters or doctoral degrees. The common consensus regarding graduate education at the Summit was that if you want to be an advanced practice nurse, you should start your desired program as soon as possible following the passage of the NCLEX. There is a need for advanced degree nurses in both the clinical and political settings. On Monday of the Summit, Deans and students went to Capitol Hill to lobby representatives on behalf of the AACN. I, along with many other Ohio nursing students and Deans, met with the staffs of Representative Tim Ryan and Senators Sherrod Brown and Rob Portman. We discussed the importance of Title VIII funding, which helps allocate federal capital to nursing workforce and education initiatives. Title VIII is imperative as the nation faces an impending nursing shortage. Our agenda on the Hill included highlighting the importance of nursing influence in Medication Assisted Treatment (MAT) for patients suffering from opioid addiction. Meeting with my legislators to discuss health policy was quite an experience that I want more undergraduate students toexperience first-hand. The Summit showed me how important nursing research is when it comes to drafting health policy. After listening to speakers from the National Institute of Nursing Research (NINR) and the U.S. Department of Health and Human Resources, I realized that nursing researchers are on the forefront of health policy. Nurses are constantly fighting for a seat at the table to discuss policy, which is full of physicians and lawmakers. I have been fortunate enough, through the Honors College and College of Nursing Faculty, to be involved in nursing research. Thanks to my research mentor Dr. Kimberly Cleveland, I have been able to present our research at the Sigma Theta Tau International Annual Research Conference at Stark Campus, and we will be presenting at The American Association of Nurse Attorney’s Annual Conference this August. Unfortunately, not many nursing students are able to partake in research due to our program’s rigor. This is something we need to address so that we can foster a new generation of health policy makers who understand the mechanisms of healthcare and healthcare professions.